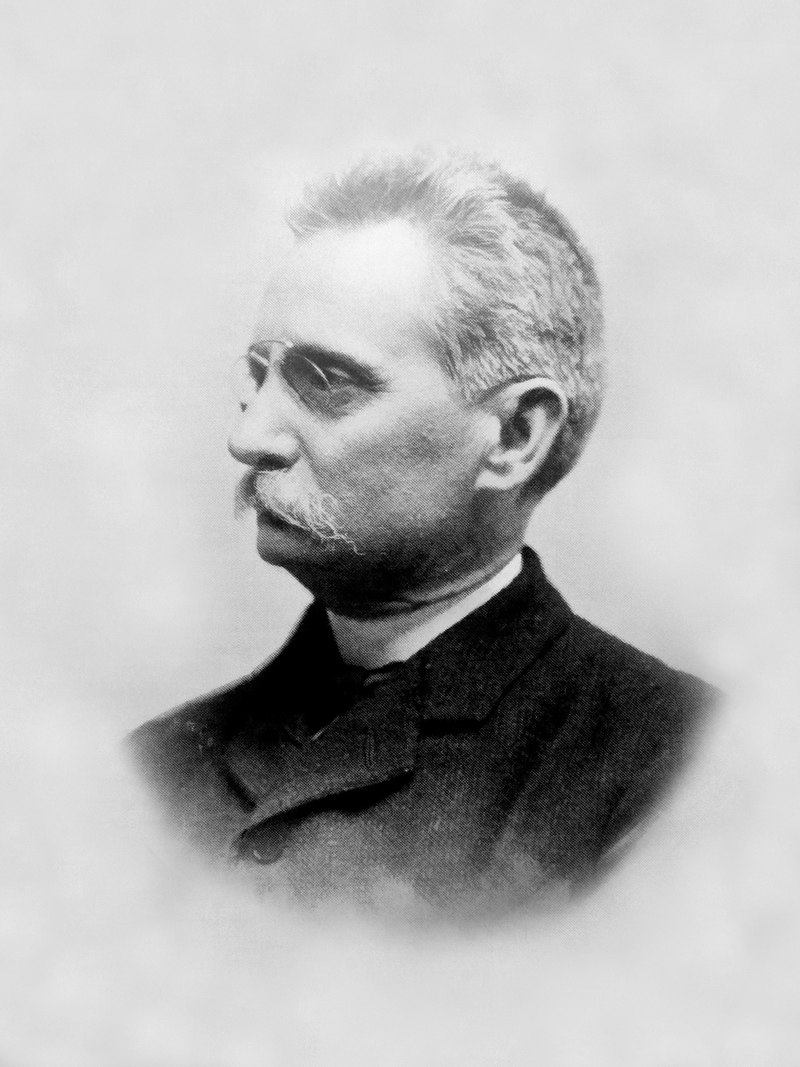 The Government of Catalonia has approved the commemorations for the year 2023, a highlight of which includes the 100th anniversary of the death of the Modernista architect Lluís Domènech i Montaner, who was also a politician, historian, illustrator, font and book binding designer.

The architect of works as diverse as the Palau de la Música, Casa Lleó i Morera and Hospital de la Santa Creu i Sant Pau will be the subject of an exhibition that aims to showcase the work he left behind in terms of Modernista heritage and in the collective of the Catalan people.