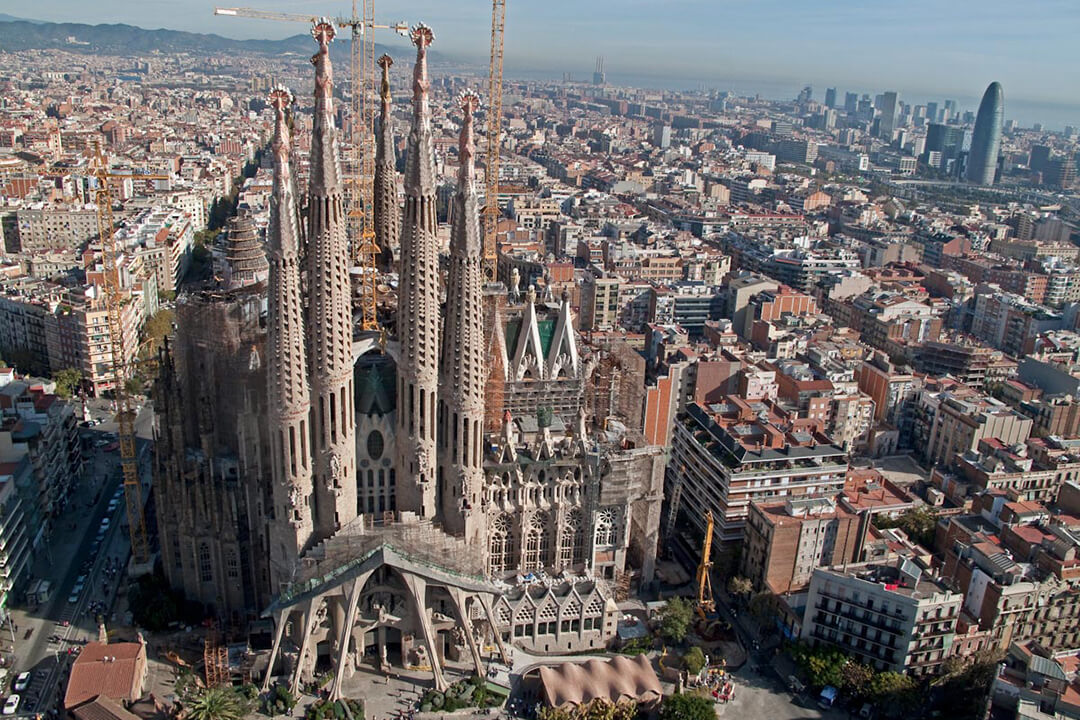 Fridays, Saturdays and Sundays from 9am to 6pm.
Tickets can only be purchased online.
The opening times and days may occasionally be modified by the management due to special events taking place inside the Basilica.

From January 1, 2022, the Sagrada Família box office will stop working. To get a discount on the Route you will need to do it online through the Sagrada Família website, but we are still waiting to finalize the management with the Basilica to determine the specific operation, we will inform you as soon as possible. Sorry for the inconvenience. 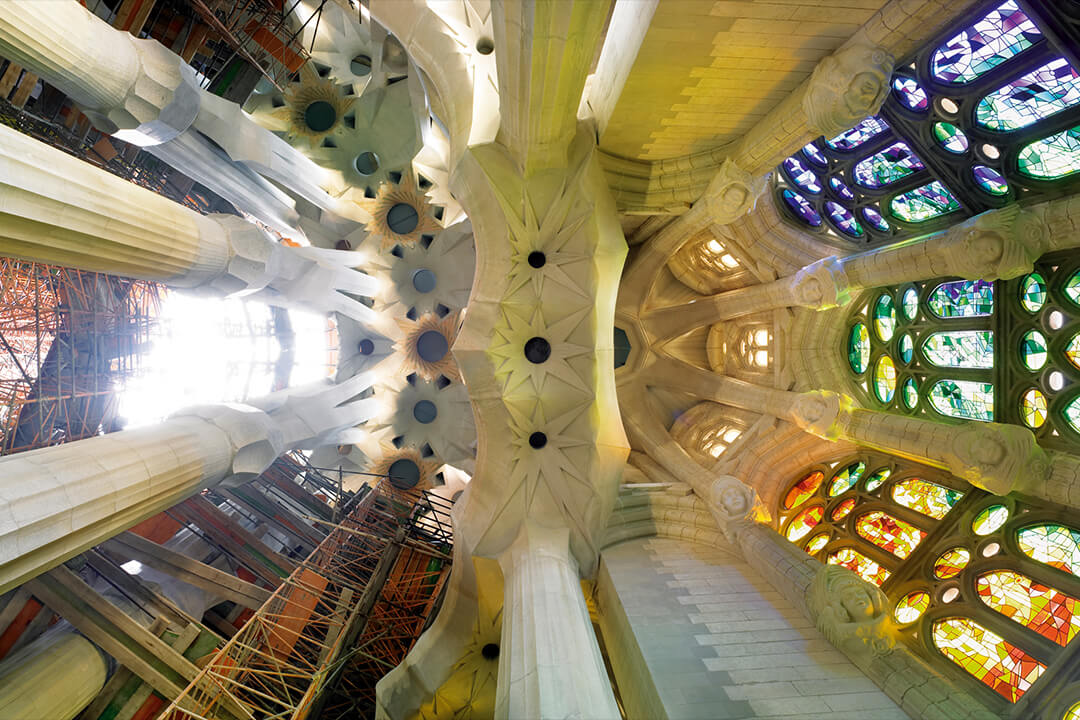 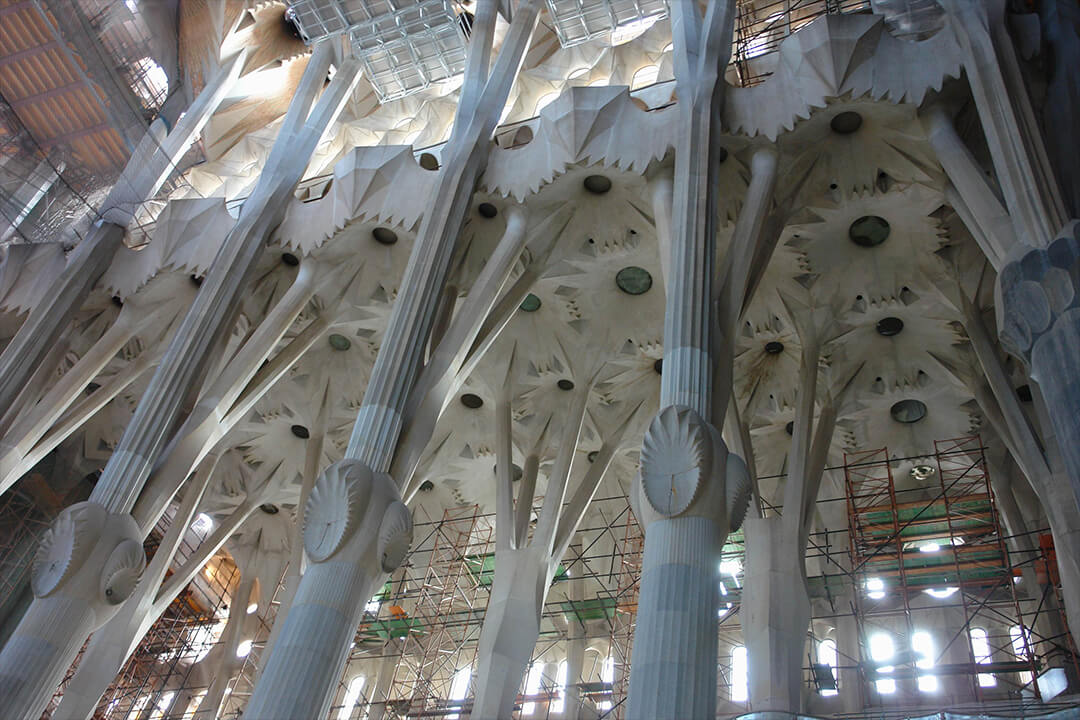 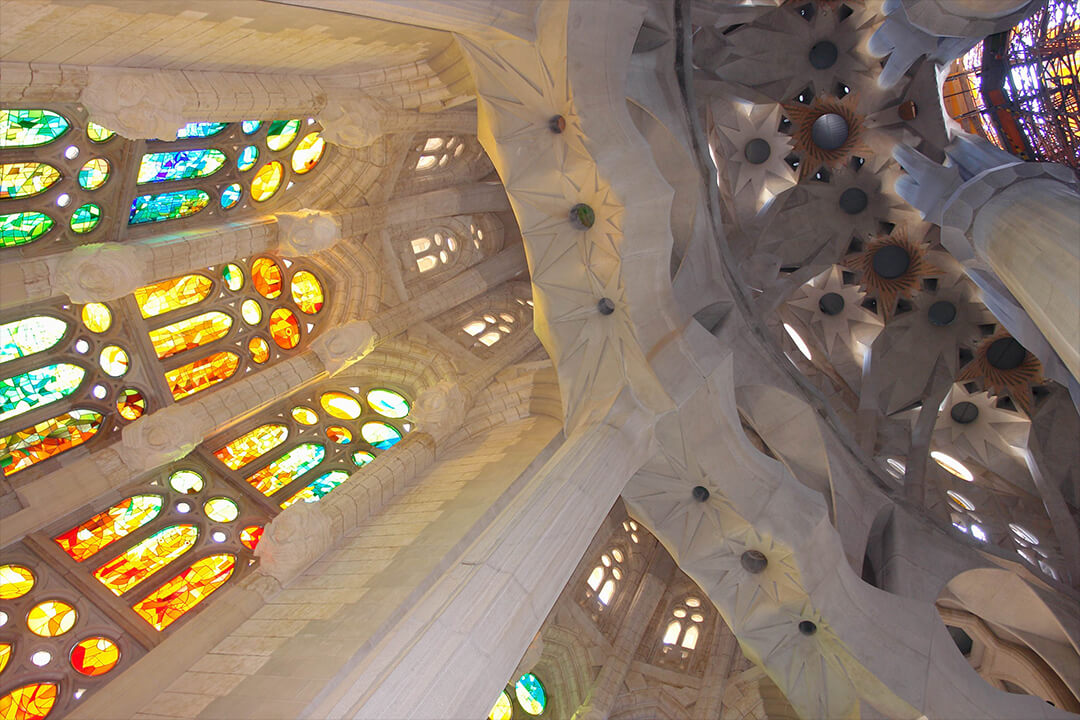 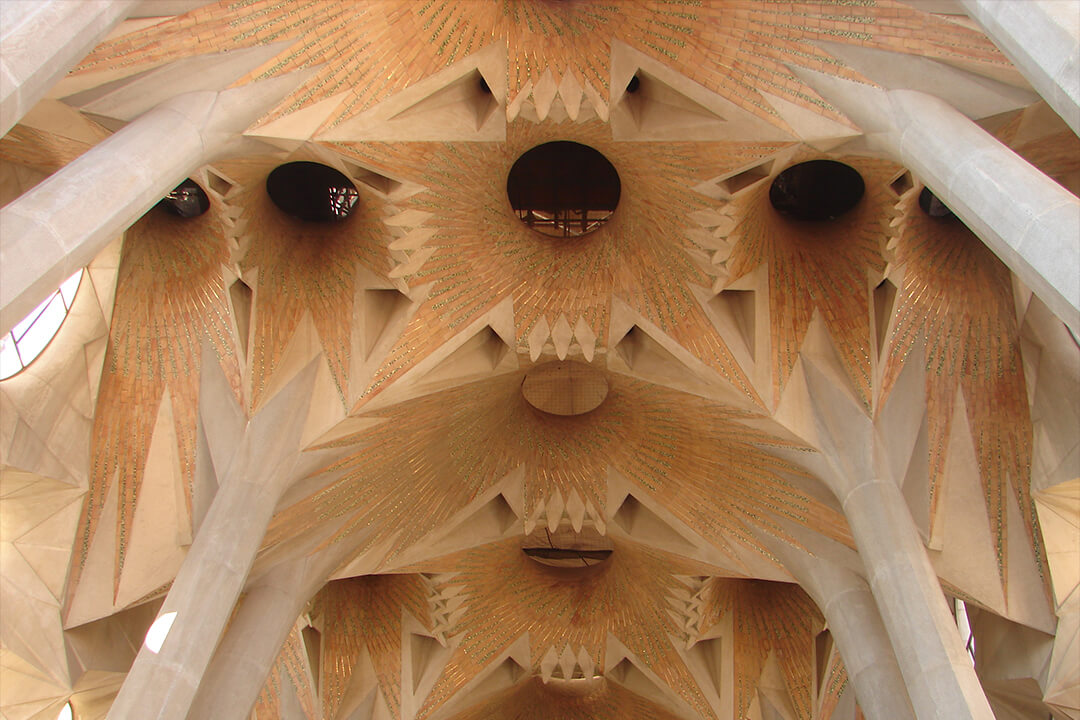