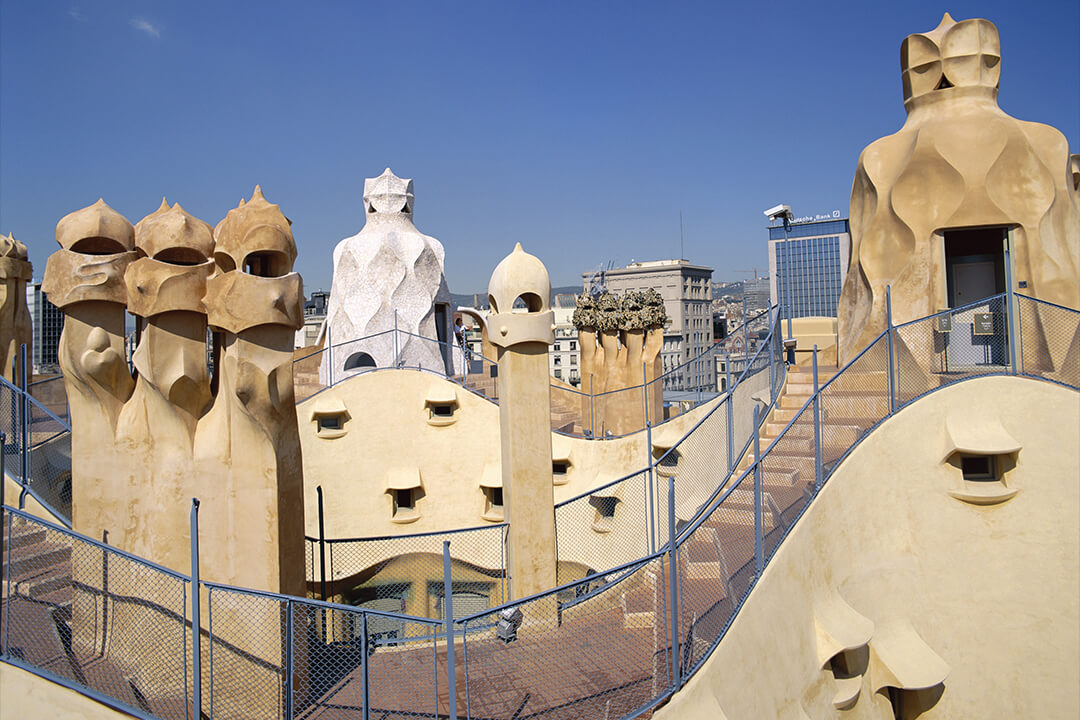 Discount of the Modernisme Route: €3% off the adult price.

ATTENTION: old vouchers that are valid and still have a 20% discount, will apply the current discount of 3 euros.